It’s a busy summer for me with The Frames. There’s three sold-out Irish shows in July (details here) and a just-announced compilation album, Longitude, which is out at the end of June.

This is not a ‘best of’, more a collection of special songs chosen by the band, and it includes new versions of Revelate and Fitzcarraldo, which were both originally recorded in the mid-90s. These new versions were recorded a few weeks back at Grouse Lodge in Co Westmeath. There’s also a new song, None But I (listen below). 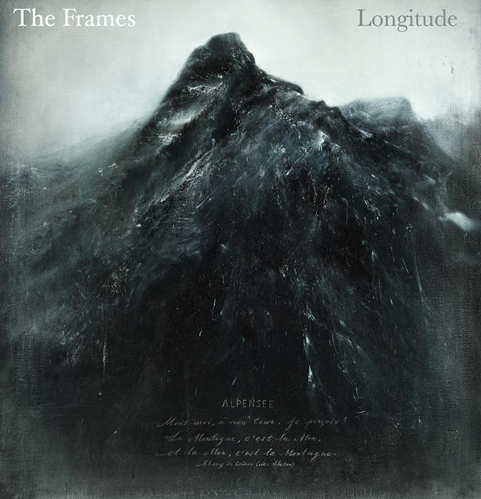 The Longitude tracklisting is:

“This is a collection of songs from throughout the twenty five years we’ve been a band. We initially wanted to mark this anniversary with a sort of ‘Best of The Frames’. We put together a few different versions, including a certain number of songs from each record and including more popular live and radio songs – but this felt forced and incongruous. After many conversations amongst ourselves we decided it should simply be a collection of our favourite tunes, songs we would be happy to put on a mix-tape for a friend. So, here it is, with no regard to what album is most or least represented. It’s a short collection of tunes we are proud of, some in slightly different versions from the original recordings, and one new song. This is not the sum of our career but maybe some of the songs where we felt we had broken through to a new place or gotten better as a band. We hope you like it….we hope you enjoy it.”